Actually, Penguin Algorithm is a method of addressing sites that seek to improve their rank in search results by buying backlinks via black hat techniques in Linux.
In 2012, Google revealed its anti-spam Algorithm. The main purpose of this algorithm is to address with abnormal or spam links. After a while, this Algorithm identified as a tweet by Matt Cutts known as Penguin Algorithm. 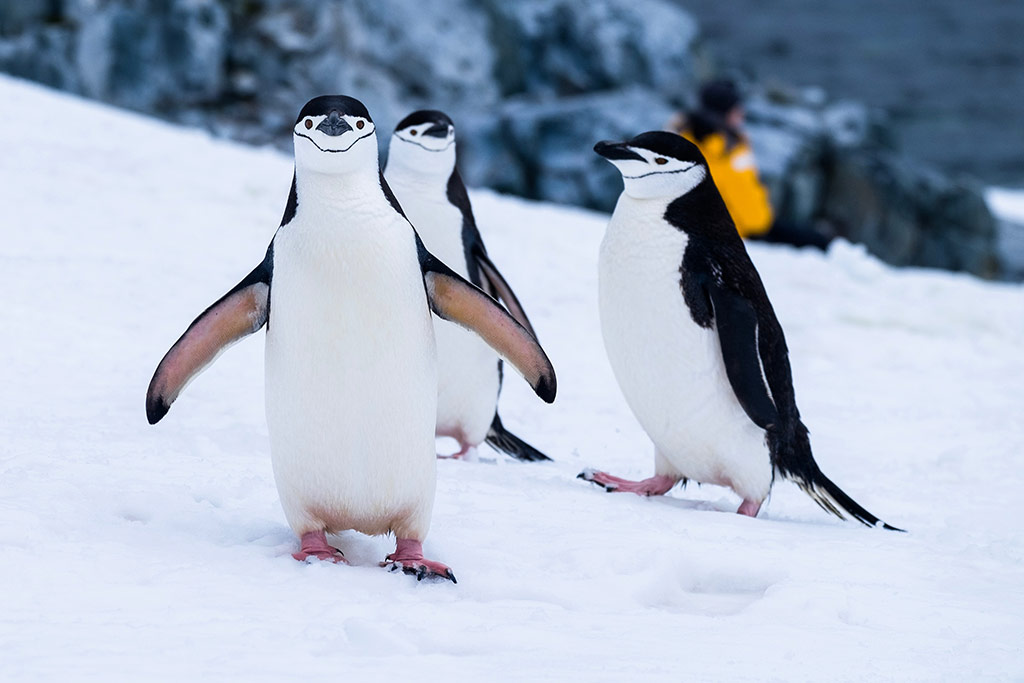 Although this name was officially confirmed by Google, yet there is no reasonable proof of choosing this name. indeed, speculation has been made for that, but non seems convincing. In the following, there will be detailed explanation of this algorithm and we’ll illustrate everything you need to know about the Penguin Algorithm.

What is the Google Penguin algorithm?

the Penguin Algorithm was a method to fight off sites that were trying to get a high ranking by using abnormal ways such as spam linking.
The Penguin Algorithm is still works as a part of the core of Google’s algorithms.
This Algorithm refers to websites at different time intervals, and may penalize the site if there are signs of spam or other abnormal activities. 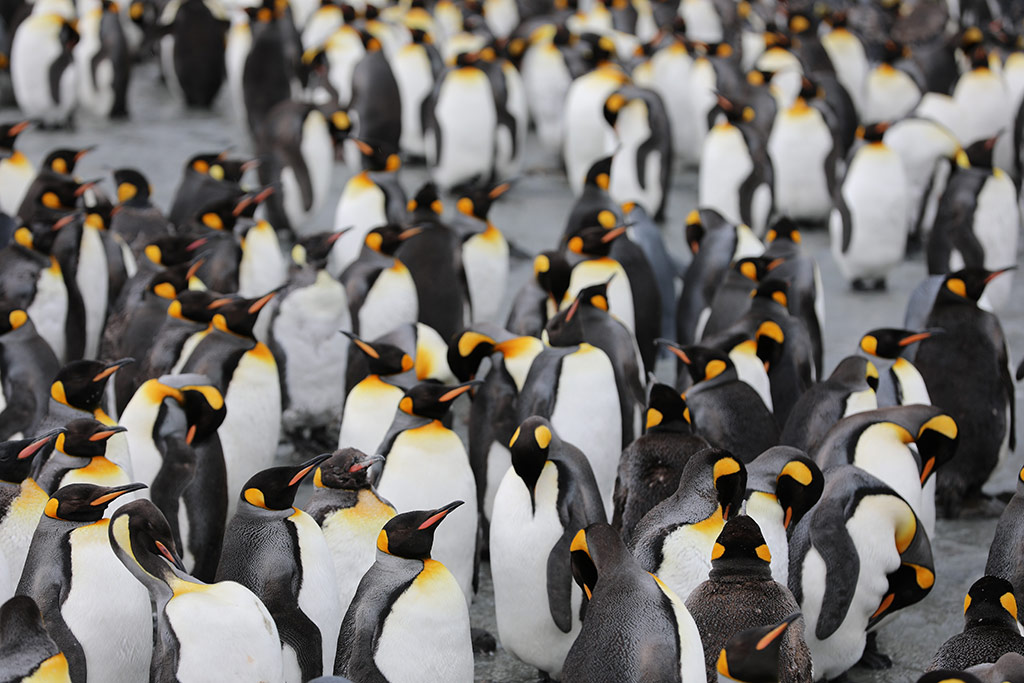 Before the introduction of the Penguin Algorithm, the number of links would play a more important role in rating websites during the Google’s check. In other words, Google robots would pay more attention to websites that had more links unless regarding to their quality of content in the ranking of search results.

What is the main task of the Penguin algorithm?

Penguin Algorithm is Google’s response to using Black Hat SEO and abnormal linking. Matt Cutts had mentioned that in the SMX conference in 2012 as follows:
” We thought how we can fight to low-quality contents and then we introduced the ”Panda algorithm” to solve this problem. But after that, we noticed that it’s still beginning and yet there are a lot of spam websites; so in order to solve, we designed the penguin algorithm.
Meticulously, the goal of this Algorithm was to reduce the impact of Black Hat SEO techniques and take control of the situation by Google penguin.
By better understanding of the getting link procedure, the websites that began to receive normal and valid links, Penguin algorithm could distinguish between them and the websites which used spam and fake links to downgrade them from the top.

If you would like to know everything about Penguin Algorithm, BUY some links.

Initially, in order to penalize the trespasser websites, Google totally focused on incoming links and paid no attention to outbound links. But later outbound links and internal linking also became part of the Penguin algorithm’s consideration.

The main purpose of the penguin algorithm is to check the health of the website’s linking, but one of its secondary tasks is to fight with keyword stuffing or repetitive keywords. Formerly, in order to get rank in Google results, we only needed to repeat our phrase in a specific content.
Do you think 3 percent of the content should be keyword repeat?
welcome to the PENGUIN party
Exceeded attention from SEO experts had led Google to consider another ways to determine the subject and keyword of page, and then, practically repeating or bombarding the keyword became known as one of the Black Hat SEO techniques.
The Penguin Algorithm will identify the pages that have used this technique and prevent them to have a good rank in Search Result.

Updates of the Penguin algorithm

Once Penguin algorithm started working for the first time in 2012 made fundamental changes in Search Result. According to the Google’s official statistics, directly had 3 percent effect on Search Result. Indeed, the Penguin algorithm changes were in phase and in the further updates this algorithm showed more impacts.
Another important changes and updates of this algorithm published on May 2013 and with this update, 2.3 percent of other Search results were affected.
As we said, Important updates were published for this algorithm and made a lot of improvements. Many of these updates were not even introduced and many of these updates officially were introduced by Google as well. We will continue to discuss about changes and updates of the Penguin algorithm that were officially introduced. 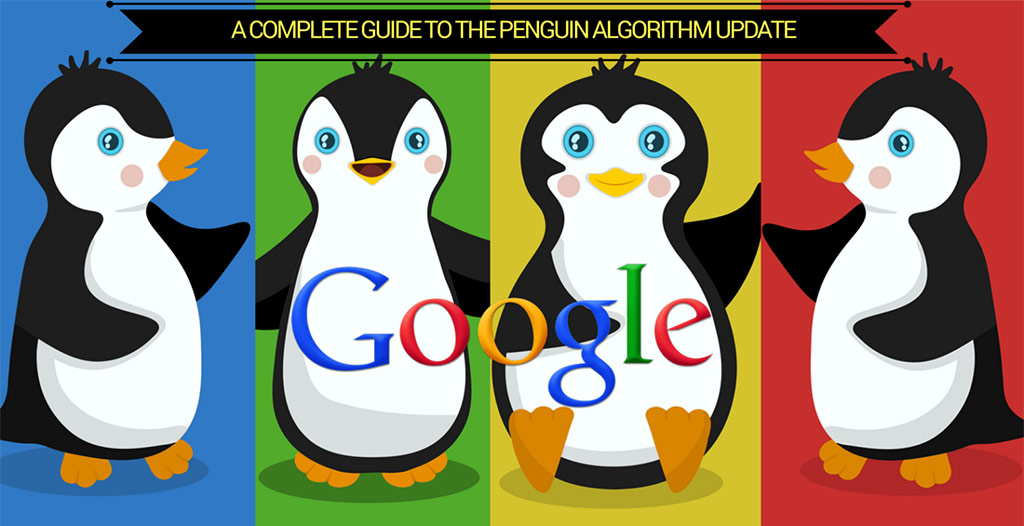 On October 5, 2012, the Google Penguin algorithm was updated and affected the search results in a variety of ways. Until then, only English-language sites were affected by the Penguin.

Contrary to previous updates, this update brought about technical changes in the core of the algorithm and affected the impact of the algorithm on the results.
By creating these changes, 2.3 percent of the results were affected. In this algorithm, Google went further beyond the home page and major categories of websites and reviewed all pages to find evidence of spam link building.

After update version 2.0, Google decided that more changes were necessary in this algorithm.
This update also affected one percent of the search results.

This time, only changes were made to the Google database and the Penguin algorithm, and although it was described as a major change, no changes were made in the core of this algorithm.
Google has forgiven many of the websites that were redressing their mistakes and returned many of their rankings. According to the usual routine, websites that were left out of Google’s radar were caught in the penguin’s trap using black hat techniques.

Two years after the release of Penguin’s version 3 algorithm, the latest version of the algorithm was presented. By submitting this update, the penguin algorithm was added to the core of the Google algorithm. You might imagine that the addition of this algorithm to the core of Google’s work has changed, but it is not; in fact, with this, Google’s view changed towards this algorithm.
With the changes in the latest version of the penguin, Google’s attitude toward hacker sites and spammers changed. From here onwards, Google often disables invalid links and refrains from punishing those websites as much as possible. 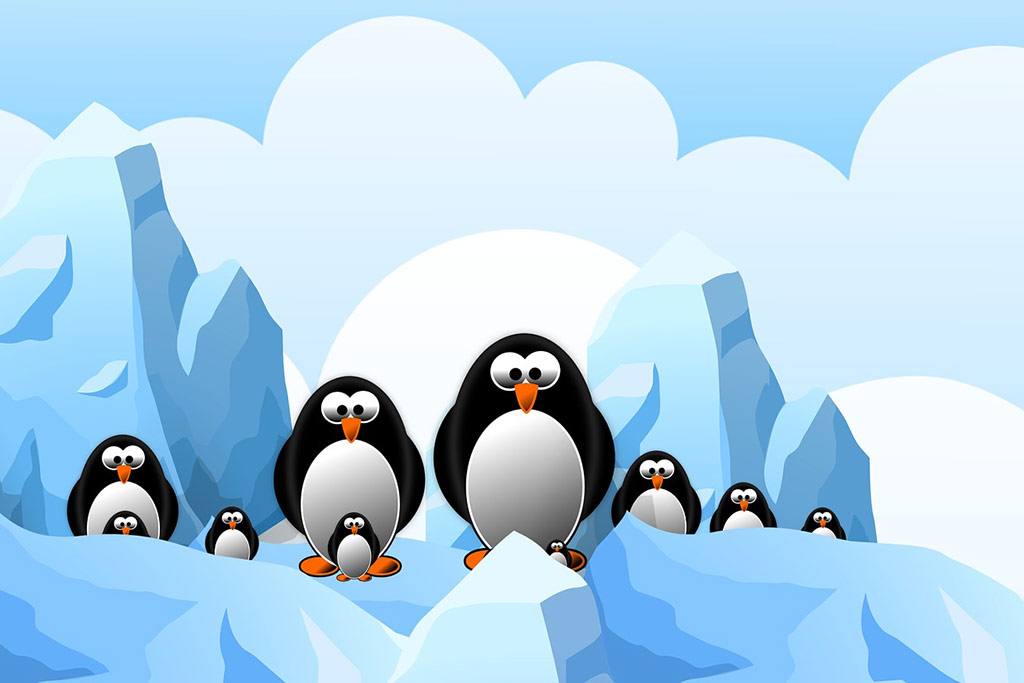 Since September 2016, there has never been an official update for the Penguin algorithm. Because of the basic changes in Google’s main algorithm, cross-sectional updates are no longer required; therefore, search results are instantly analyzed and presented.

Is it possible to regain ranking?

In some cases, even after the webmasters cleaned spam links, they did not get were not forgiven and did not have their ranks returned. There may be many factors behind this, for example:

One of the problems that occurred to site owners was that it was difficult to evaluate the links and therefore they had to disable all of their links. As a result, many of the valuable links in websites that had helped earn a place also disappeared.

One of the interesting things about SEO knowledge is that there are always new assumptions and tests about it (from non-authoritative sources), which led to a lot of mistakes about Google’s algorithms. Here are some common mistakes we are going to check out about the penguin algorithm.

1- Is the penguin a penalty?

No, Penguin is not a penalty. One of the biggest misconceptions about the Penguin algorithm is that many people call the penguin algorithm “Penguin Penalty”. While penguin is part of the main core of the Google algorithm.

2- Will Google notify you if the site is penalized?

Another common mistake about the penguin algorithm is that Google will inform you if it penalizes your website.
Unfortunately, this is not true. The Google search console, the only way with which we communicate with Google, does not give you any reasons for the loss of your rank due to the Penguin algorithm actions.

3- Is disavowing malicious links the only way to get rid of the penalty?

While this method will deactivate many of your malicious and malicious links, you need to know that getting Google forgive you requires a lot of time and money.

It’s important to have a high ratio of good quality links against malicious links and spams.

So, you do not need to focus all of your attention on removing malicious links, so it’s better to get legitimate links at the same time. This will probably help increase your Google trust and return to your place faster.

4- Is it impossible to get rid of the Penguin penalty?

This is totally incorrect and wrong. While it’s time-consuming to get rid of a penalty, if you run it well, you can get the Penguin algorithm to forgive you.
As we said, one of the best ways to keep malicious links out is to get trusted links and valid links through the Disavow tool in the Google search console panel.

let's create something awesome
Using experts to help agencies and businesses scale their development, design, and digital marketing capabilities is our thing.
request a quote